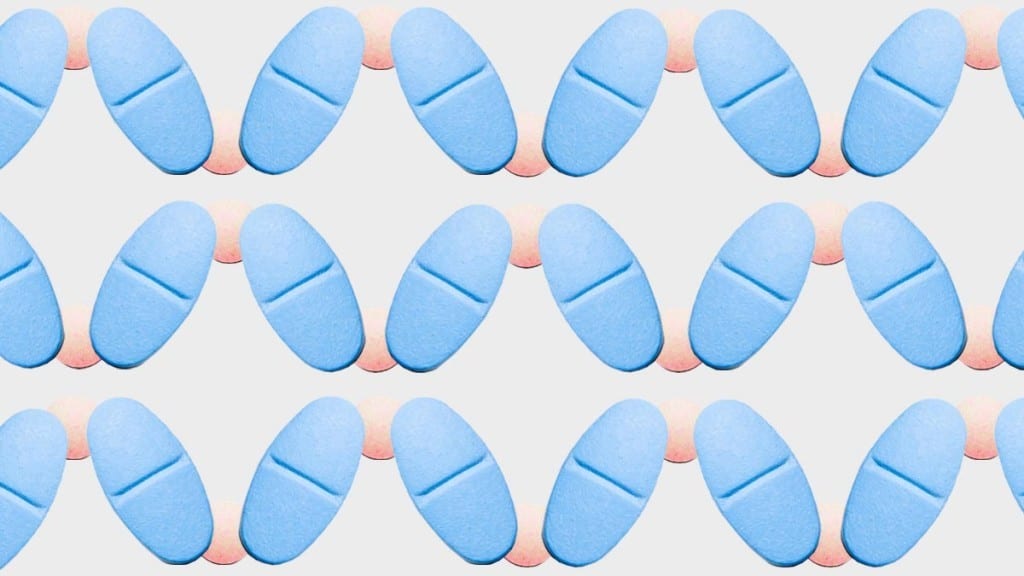 Pfizer and Allergan are set to merge in the biggest combination of the year, valued at $160 billion. It is big in terms of the total corporate assets that are being re-assigned to new owners. But is it also big in terms of the joint value that will likely be created?

The size of a merger transaction and the joint value created are different concepts. Think of it this way: If I sell my car to you, the ownership of the vehicle will be transferred, but no new value is likely to be created—you’ll probably drive the car around town like I do. Alternatively, if I sell my car to an Uber driver, or the owner of a taxi medallion, that same asset may be put to a different use and become more valuable to customers or society. In this way, the combination of the car and the taxi medallion may create joint value that would not available otherwise. (Leave aside for the moment that I could rent my car out—that is a different kind of combination that may also result in joint value being created.)

In today’s mergers, the numbers are dizzying—the transactions range from tens of billions to hundreds of billions. But those numbers are the equivalent of the price of the car, not the added value that the new ownership will produce after the merger.

Joint value is also not the same as the premium paid for an acquisition, though the two are closely related. The premium represents what that Uber driver is willing to pay me for my car, above what the car is worth to the average driver. But the Uber driver will likely expect to earn more from the car than that premium paid to me, or else there would be no sense in doing the deal.

Pfizer is reportedly willing to pay shareholders of Allergan a total premium of about $35 billion for the chance to merge its assets with those of Allergan (and move its headquarters to Ireland—more on that below). Whether this deal makes strategic sense, then, depends on whether the new combination can create more joint value than that.

The most common source of joint value is economies of scale, which allow for a reduction in the costs of either production or back-office operations. The tricky part is that the benefits of scale can arise at several points in the activities of a firm. To make a combination successful, you need to engineer the economies of scale carefully to target the potential source of joint value.

Economies of scale in production are often limited to the factory level; that is, they come from larger factories, not necessarily from larger firms. Some combinations seek to generate scale economies at the level of the firm too. Mergers in the beer industry have been driven not by production economies (efficient beer plants are relatively small), but by the benefits of scale in marketing and distribution.

Are such scale and scope economies likely to help Pfizer-Allergan create joint value? By one estimate, the combination might generate cost savings of $2 billion per year through consolidation of efforts in sales, administration, manufacturing, and research. If so, that stream of savings could represent a value today of around $20 billion. That is still less than the premium to be paid, so there must be more joint value for the deal to make strategic sense.

The third common source of joint value in combinations is coordination of complementary businesses. A classic example is mergers among airlines that lead to the consolidation of their route networks, their airport gates, and their equipment.

This kind of joint value is more common in computers and industrial products than in pharmaceuticals. Alcatel-Lucent is merging with Nokia to bring under one roof the internet technology of the former and the mobile communication capabilities of the latter. Their goal is to compete better in the Internet-of-Things market with China’s Huawei, which is present in both sectors. Similarly, Cisco and Ericsson announced a combination (this time, an alliance, not a merger) driven by the same logic. Pfizer and Allergan are not likely to create much value in this way—their products may benefit from joint sales and management, but they are not complementary components in a larger system.

The last common source of joint value is future options. A new combination of assets may create more options for future growth or enable other strategic moves. This kind of benefit is important as firms seek better ways of dealing with risk and uncertainty. eBay’s acquisition of PayPal yielded this benefit, though that may not have been eBay’s intent from the start. As it turns out, PayPal has become a leading internet business in its own right, not dependent on eBay for transactions. As a result, eBay ended up spinning off PayPal in a profitable transaction.

Analysts suggest that Pfizer-Allegan may well benefit from this effect. Pfizer itself has two businesses, one with fast-growing new products and one with slow-growing legacy products. It may be beneficial to split these up. But the new-product part of Pfizer would then lose scale, and would miss the cash flow generated by the legacy businesses. In this justification for the merger, Allergan may add enough new (fast-growing and profitable) product lines to the combination that such a split would become viable.

Joint value created from expanded options is exceedingly hard to measure. Shareholders are likely to think of it as a residual benefit, not as money in the bag. That is why investors usually prefer to measure the benefits of a merger in terms of hard cost-savings, not future opportunities.

With some cost savings, and the possibility of future gains from strategic flexibility, does the expected joint value from the Pfizer-Allergan merger cover the cost the transaction, that is, the premium to be paid? On the face of it, no. But the kicker is taxes.

Pfizer pursued this deal in part as a tax inversion—moving its headquarters to Ireland would shave its tax burden, according to this reasoning. By one estimate, this savings to Pfizer shareholders, too, would amount to about $2 billion per year, again, roughly a $20 billion value today. Considering that, the transaction would cover the costs of the premium, even if not by much.

But does that tax saving represent joint value created by the merger? No, because it does not stem from added value to customers or to society. It is merely a transfer of future revenues from the U.S. Treasury to current Pfizer and Allergan shareholders—mostly the latter. Let’s hope that these pharmaceutical giants can do better than that from their shiny new offices in Dublin. 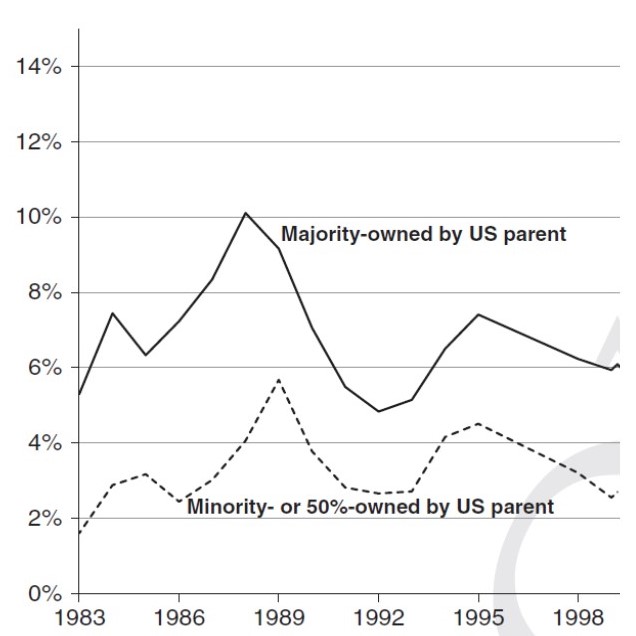