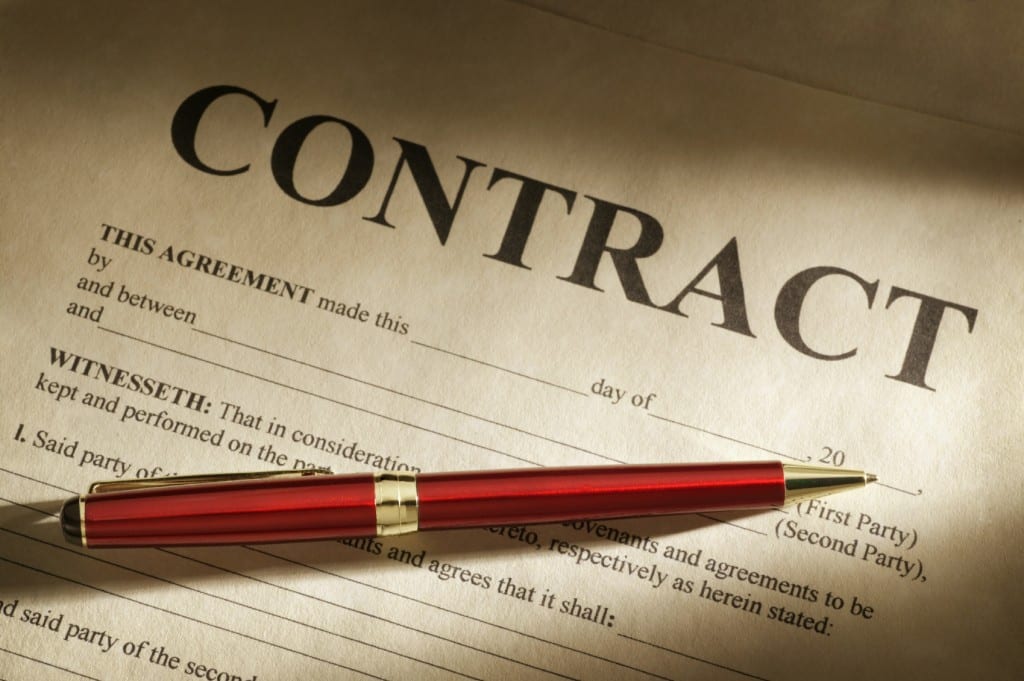 The False Security of Contracts — HP vs Oracle

Hewlett Packard and Oracle are embroiled in a marriage spat that would put Hollywood celebs to shame. But because this is Silicon Valley, it is, well, technical.

HP is suing Oracle for breaching a contract. Oracle says there is no such contract. The companies asked for a pre-trial ruling on whether a contract exists. All the while, their online status page still says “married.” What gives?

In (very) short, HP had fired its CEO (for unrelated reasons), who was a good friend of Oracle’s boss. On the rebound, he went to work for Oracle. HP cried foul, citing non-compete clauses. The partners settled this first spat, and told the world that they “reaffirm their commitment to their longstanding strategic partnership.” Days thereafter, however, HP hired a new CEO and new Chairman, both of whom were not really on friendly terms with Oracle’s boss at all. One was soon to skip town to avoid being subpoenaed in another Oracle lawsuit. You can guess what all this did for the personal “trust” between the partners.

But big money is involved, not just clashing egos. And big strategic conflicts too. A few months later, Oracle told the world that it would not be developing software for future versions of a line of HP servers, because they used what it called a dying technology. HP now claims that this move violates the “reaffirmation” agreement; it wants the court to force Oracle to continue making the software or pay $4 billion in damages. During this period, Oracle finalized its acquisition of Sun Microsystems, HP’s longtime competitor, and it is now selling Sun’s hardware in direct competition with HP’s.

No wonder that Santa Clara County Superior Court Judge James Kleinberg wished he could send the companies to family court. A business partnership is not a marriage, but Judge Kleinberg may be on to something. What might a family court do?

It might begin by trying to take emotions out of the picture. Maybe Oracle and HP can indeed dial down the emotions. There is, once again, a new CEO at HP, who says she likes Oracle’s boss and the sentiment was returned. But so far, there have been no reports of movement toward a settlement.

So there is still the matter of the $4 billion, which will turn on the thorny question of whether or not there is a contract, and, if so, what its terms are. It would appear that family court cannot help here. In family cases, no one would claim that the marriage contract specifies precisely what each partner must do. In technical terms, a marriage contract is “incomplete” and “open ended” in its specifics.

Actually, that is what business partnerships are too. A partnership is not like a Purchase Order. You need a good partnership precisely to manage those gaps that are not covered by a strict contract. In fact, until the recent conflicts, the HP-Oracle relationship had been a poster boy for a well-managed partnership of this sort.

Even if family courts cannot tell one partner to wash the dishes more often, they do mandate the fulfillment of “parental responsibilities.” But HP and Oracle have no “children” — there are no jointly owned businesses. Even if there were, it would be hard to say that the companies had a “responsibility” for the welfare of such a business, beyond what is in the interest of their stakeholders.

And yet HP and Oracle might still have something analogous to a child in family court — the prospect of generating profits together in the future. If such prospects are substantial, it would be in the interest of their stakeholders for the companies to try to keep this future alive, rather than to throw out this baby with the bathwater. Game theorists call this the “shadow of the future.” When the future holds the promise of joint gains, then partners are more likely to forgive losses in the short run. Only HP and Oracle can know what potential for joint gain lies ahead.

Regardless of the outcome of this case, there are important lessons for companies using partnerships.

First, don’t trust trust. Personal trust is indeed good for communicating openly and establishing a relationship. But don’t rely on it to maintain a major business cooperation through the years. People leave. Leadership changes. A personal commitment is never the same as a corporate commitment. Corporations are not people — they are complex organizations that should follow the interests of their stakeholders, not the personal affections of their executives.

Second, use contracts when you can, even within a partnership. Years ago, I asked the American director of a highly successful US-Japanese joint venture how often he looked at the JV contracts. His answer startled me: “Every day.” He explained that every day his company was conscious of the roles, responsibilities, and constraints in these contracts. These trusting partners took their contracts seriously, renegotiating them periodically as circumstances changed.

Third, use good partnership management to fill the gaps in your contracts. You will have left some things vague, perhaps because you could not foresee what issues might arise. You agreed to agree later. To manage such gaps, you need the right communication channels, decision protocols, and leadership.

This HP-Oracle lawsuit already has a spot in my partnership textbook. There is a placeholder for Judge Kleinberg’s pre-trial ruling, which he promised by mid-July. After this trial, he can retire to easier work in the Beverly Hills family court.