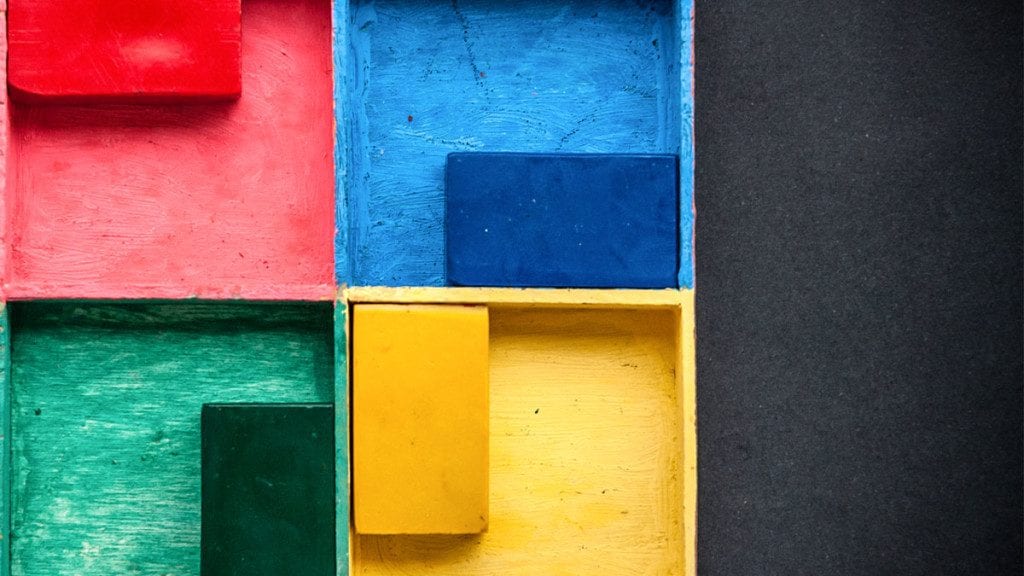 Three Types of Acquisitions — Lessons from Microsoft and LinkedIn

Microsoft’s acquisition of LinkedIn is big and bold — and likely to be consequential. Precisely how consequential and in what way is still a puzzle to observers.

One reason for the uncertainty is that we don’t know yet what kind of acquisition this is. I see three possibilities, each with its own rationale and trajectory.

One type of acquisition is the strategic remix. In this model, the acquired assets and capabilities are combined with existing assets to generate new business or to save costs. Is this what Microsoft and LinkedIn are doing?

Possibly, but the concrete synergies are hard to see, especially considering the $9 billion premium that Microsoft is paying over LinkedIn’s market value as of last week. The only numbers we have so far is that the companies expect $150 million in annual savings by 2018. Beyond that, there are vague tech-speak promises of how LinkedIn’s social network might help Microsoft’s enterprise businesses. Investors can be excused for being puzzled at the numbers.

Perhaps Microsoft is not touting the value-creation potential of a strategic remix because it has just come off a big failure with that model. The company’s 2014 acquisition of Nokia’s mobile phone assets was intended to create added value by combining these hardware assets with Microsoft’s software and services. It didn’t happen. Microsoft ended up writing down the Nokia acquisition just a few years later.

LinkedIn CEO Jeff Weiner may have had this Microsoft experience in mind when he assured his employees that their new owner would grant LinkedIn “independence.” That, he said, is what sold him on the deal. This implies that a full and close integration of services and software is explicitly being ruled out at this point.

A second type of acquisition thrives on such independence: private equity acquisitions. The model here is to buy low and hope to sell high after injecting the business with resources. PE firms usually do not seek to combine assets of different businesses, and usually use leverage to back up their investment. Is that what Microsoft is up to?

In fact, Microsoft is funding its acquisition entirely with new debt, even though it has $100 billion in cash. Why? No doubt because it can. With interest rates on government debt hovering near zero around the world, Microsoft can get credit cheaply.

And despite the hefty premium above LinkedIn’s current share price, Microsoft is buying low. It is buying LinkedIn stock at $196, roughly what it traded for a year or so ago. Since then LinkedIn suffered some difficult quarters, leading to a steep decline in its share price earlier this year. Is it so hard to imagine that Microsoft is getting a deal?

The last feature of PE acquisitions is that they take the target firm off the market, where it can be managed out of the public eye. That is not strictly the case here, but there is no doubt that LinkedIn will be somewhat insulated from the markets, being buried in Microsoft’s overall business that is almost 15 times its size in terms of market value.

But if Microsoft were following the PE model, it would not try to convince investors of the aforementioned product synergies. And, frankly, a pure PE approach would not be consistent with Satya Nadella’s efforts to forge a new strategy for Microsoft. The company is just not in the business of selling off businesses, even if it does still like to buy low.

There is a third acquisition model that in a way is a hybrid of the strategic remix and the private equity models. It’s the Google model – or rather the Alphabet model. In this strategy, the company acquires businesses or technologies that have promise but are still risky, and it nurtures them to see where they lead. It is a bit of an options game, but the idea is to keep the businesses relatively independent and to provide them with capital and management that may coax them to fly higher.

It is striking that in his letter to employees, LinkedIn’s CEO cites Google’s acquisition of YouTube as a model for his deal. That acquisition folded YouTube into Google but allowed the video company to exist relatively independently of other Google businesses, with some sharing of data, logins, and other features. Other Alphabet businesses are even more independent.

If that is Microsoft’s intent with LinkedIn, then this deal is the first installment of Microsoft’s own “alphabet.” The company may be creating a collection of businesses that are distinct from each other but support the same broad vision.

And, if it works, the collection could expand. Skype, acquired by Microsoft in 2011, would fit this strategy, as could future acquisitions – even Salesforce.com, which was thought to be on Microsoft’s radar before the LinkedIn deal came down. (Remember: credit is still cheap.)

How would Microsoft manage this collection of businesses? Differently from its core business, that’s for sure. Microsoft’s core is a huge annuity based on a dominant market share. The reason to have an array of related but independent businesses is to manage them as options on future growth. They can be made to play with the core when it makes sense, but they can otherwise be “independent,” the term so loved by LinkedIn’s team.

For a Microsoft traditionally steeped in tight integration and control, such an organizational strategy would be a real innovation. 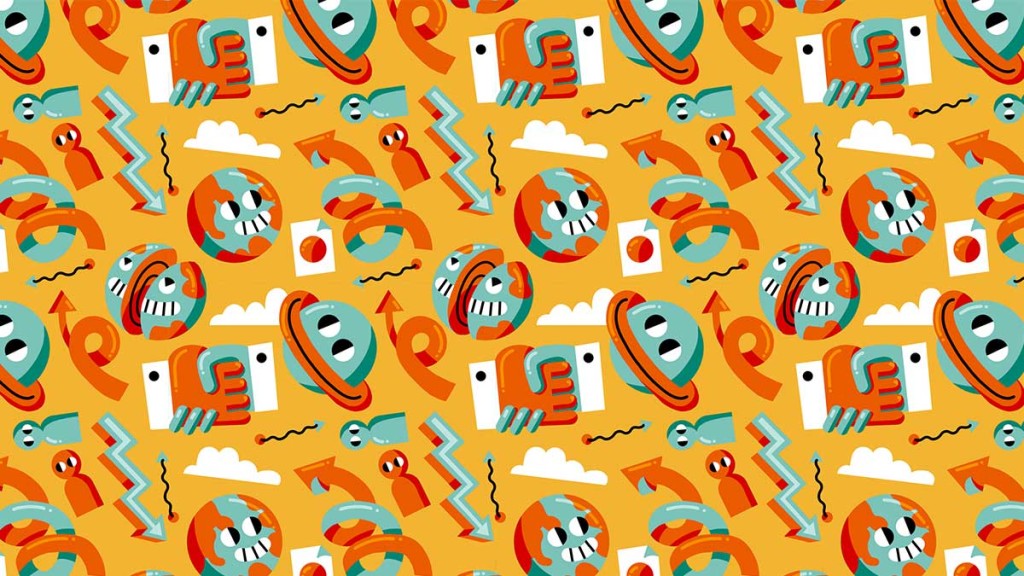